First place goes to the Habu Snakes!!! The MCCS Youth Soccer Championship was held at Camp Foster, Okinawa, on April 22, 2022. The Habu Snakes played against the Cobra’s and the final score was 3 – 0, a shut-out!!

These two teams played against each other in the season opener on February 16th. The Snakes actually lost that game,  2 – 0, so taking the Championship was a sweet come-back.

Ava finished the season with 28 goals, which is more than any other *team* scored the entire season! Her team closed with a total of 46 goals and conceded only 10. This first place team also won 10 out of 11 games.

It was a great season and we are thankful for all the players, parents, coaches, and MCCS staff who participated, supported and/or volunteered! 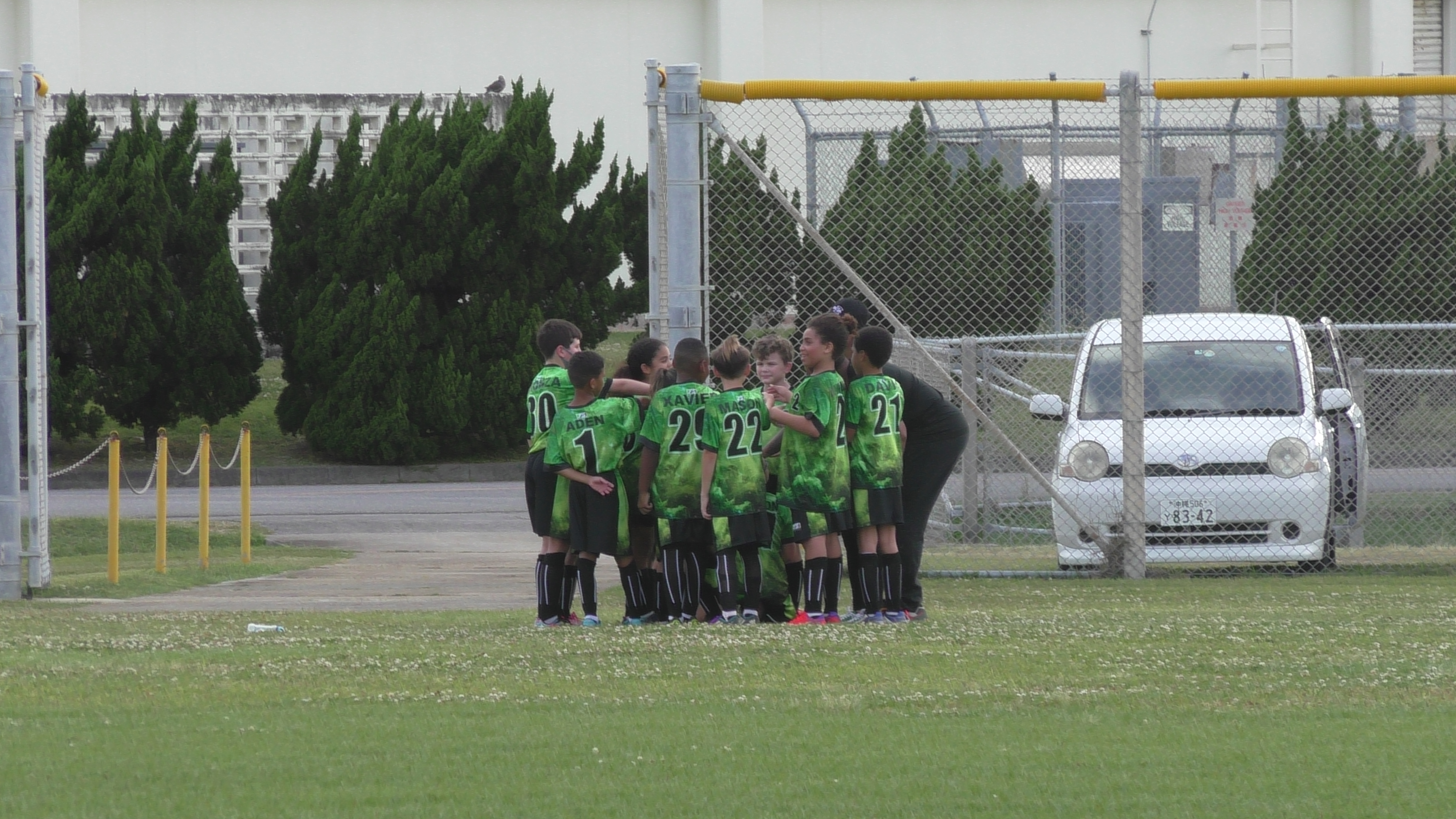 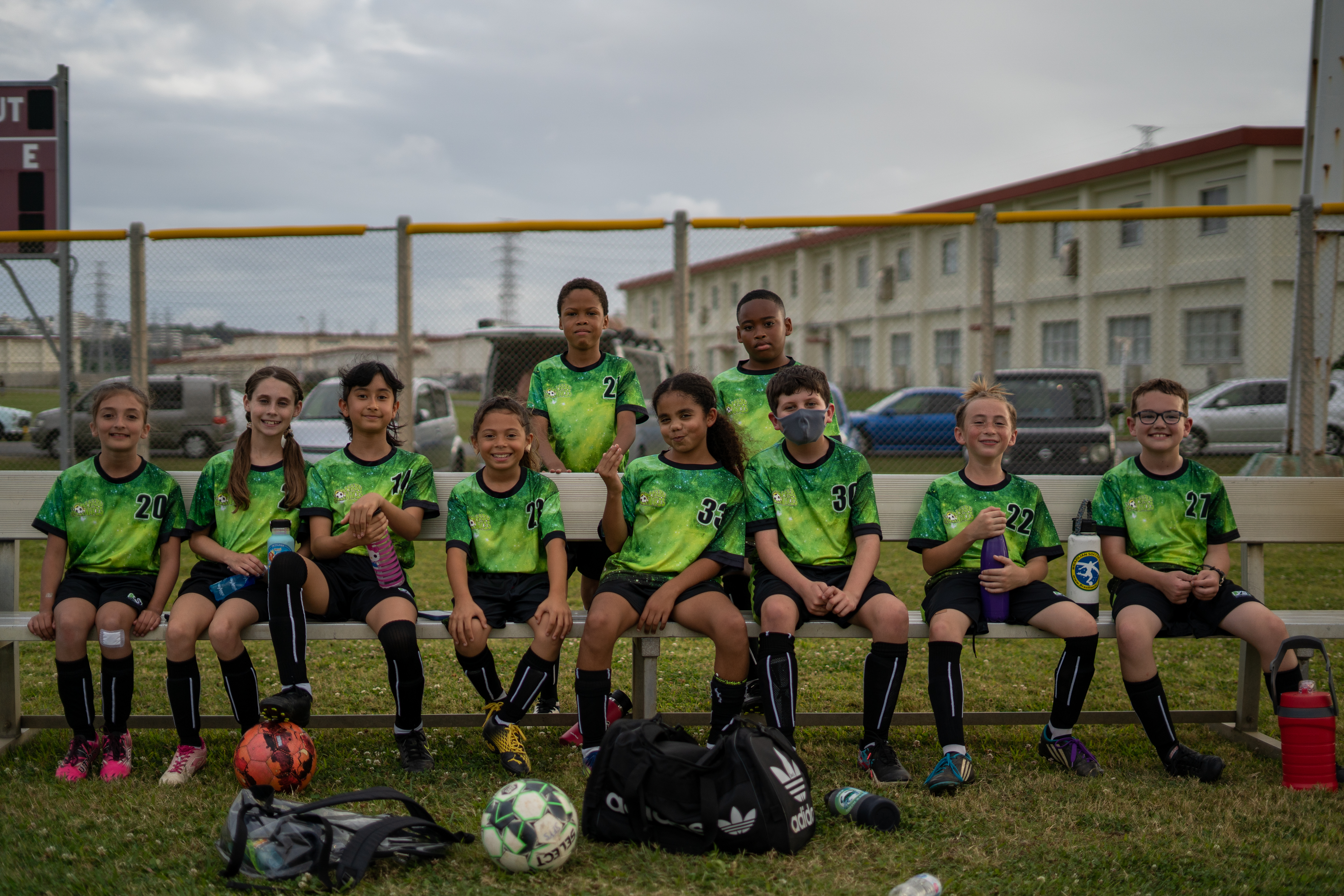 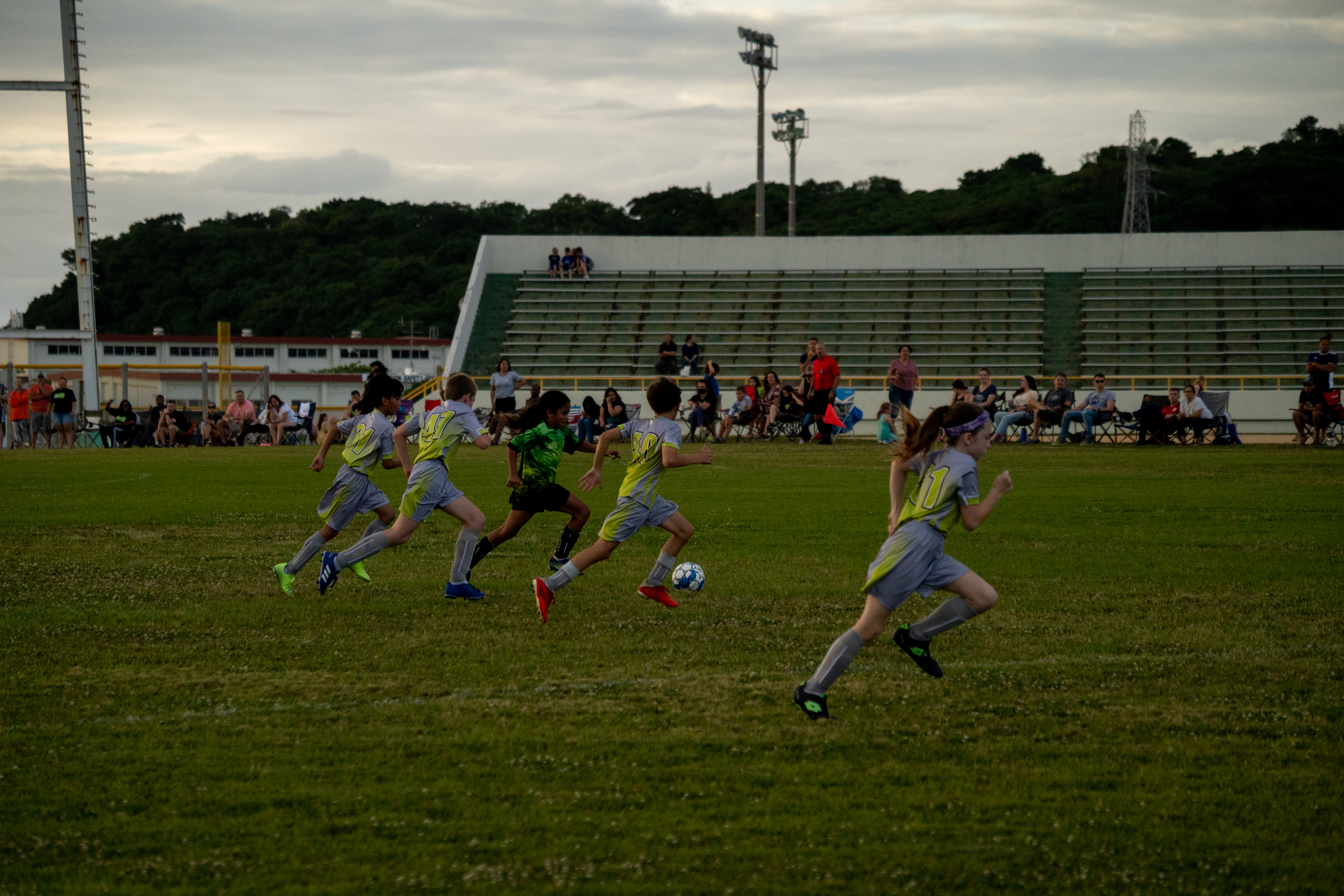 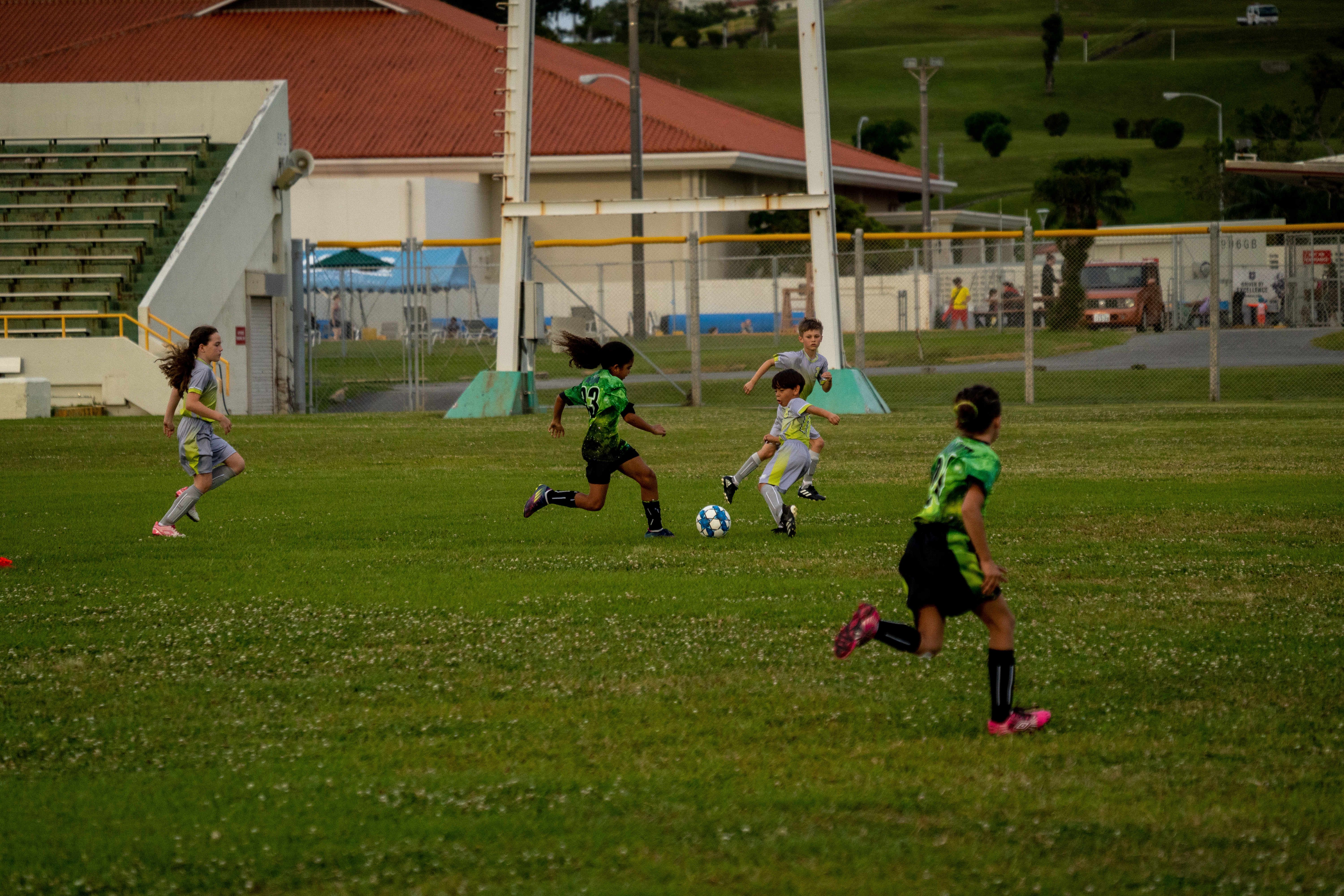 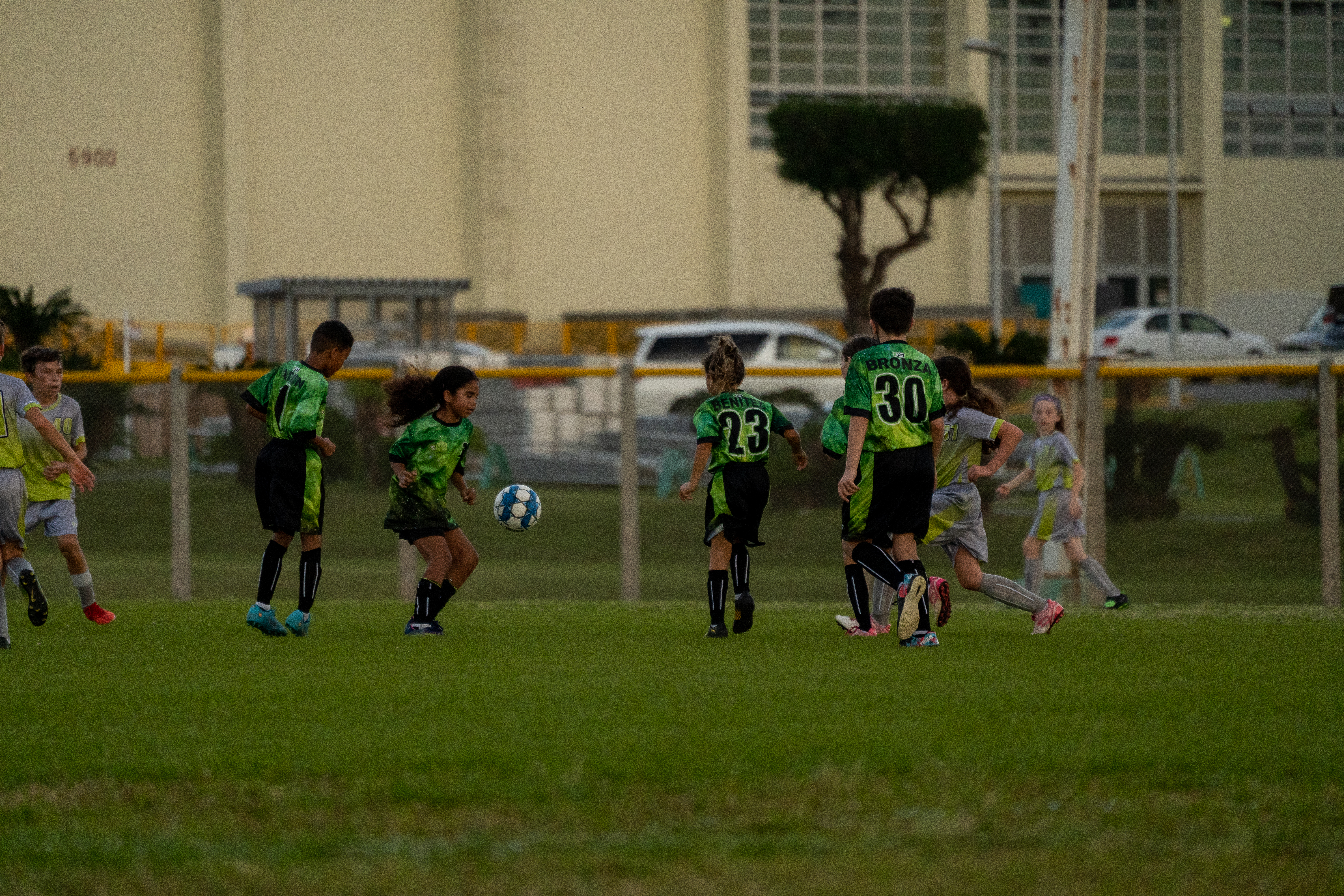 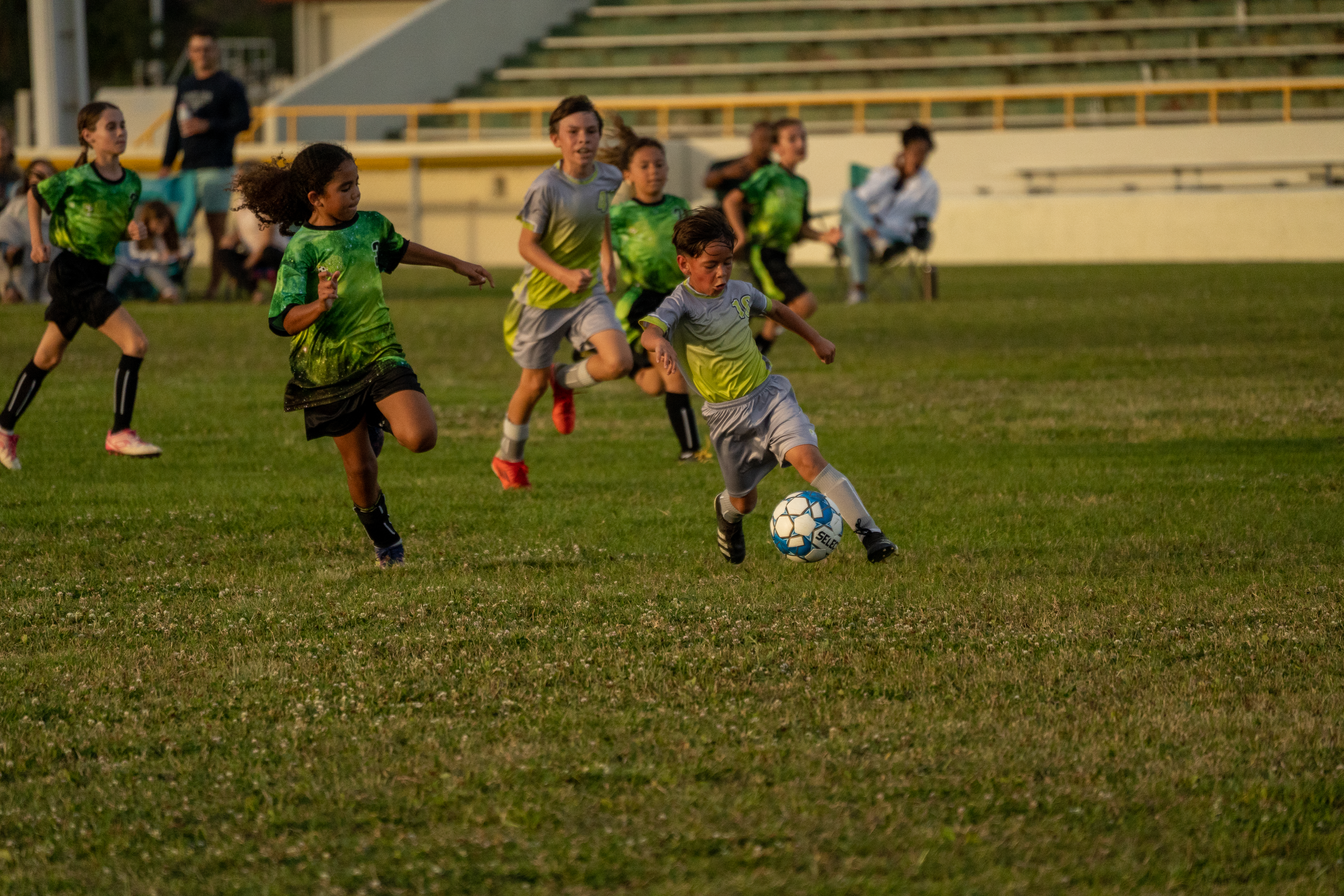 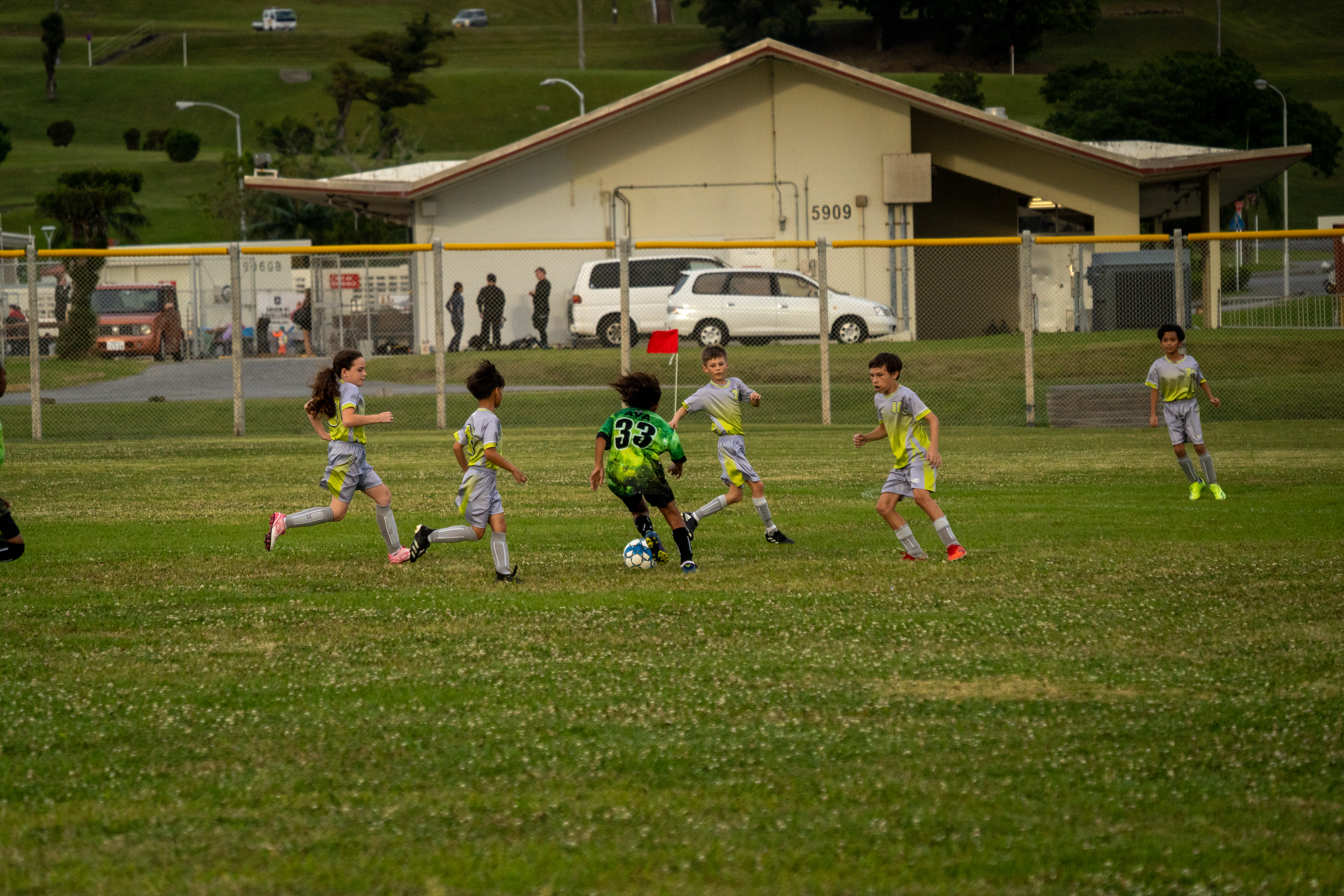 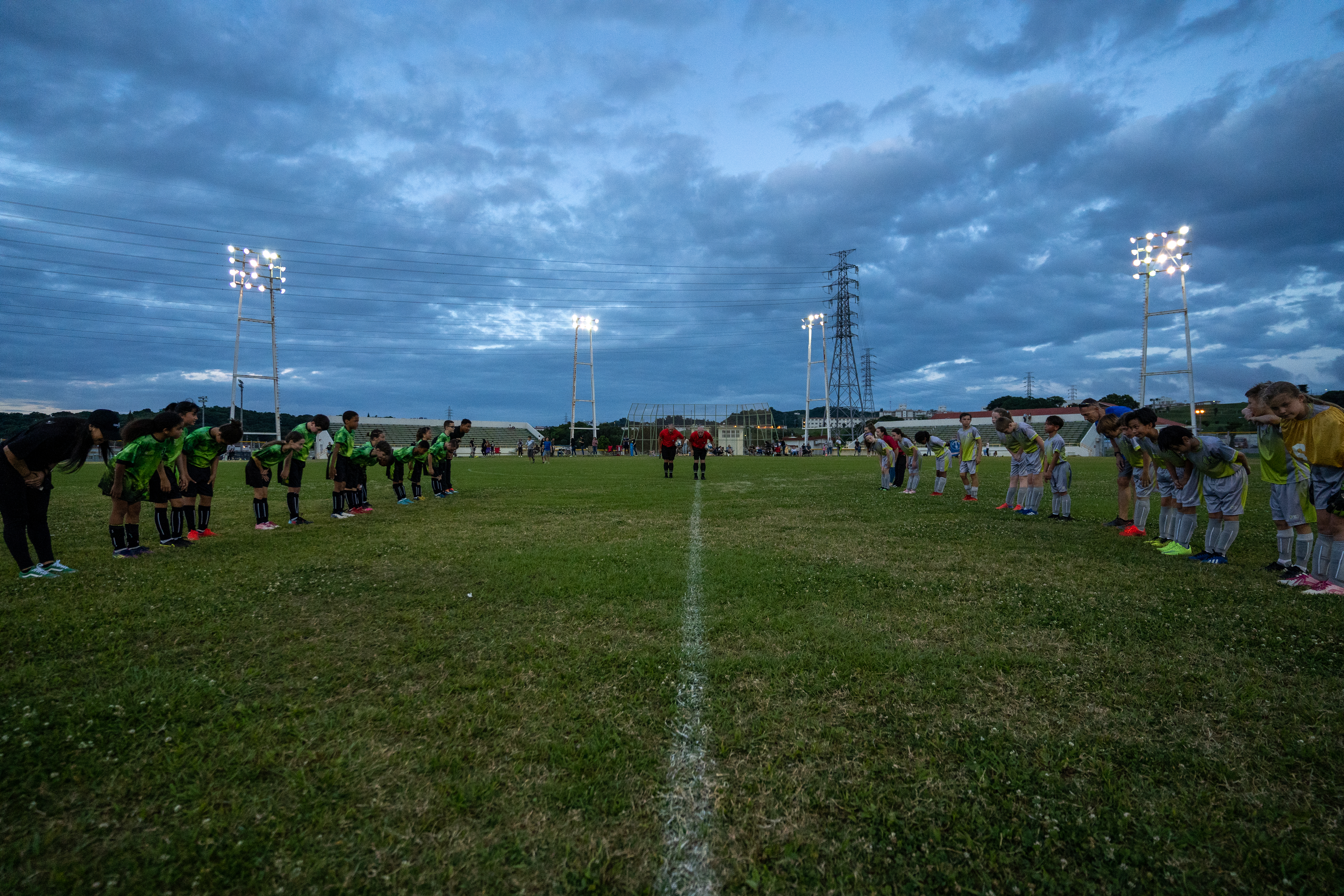 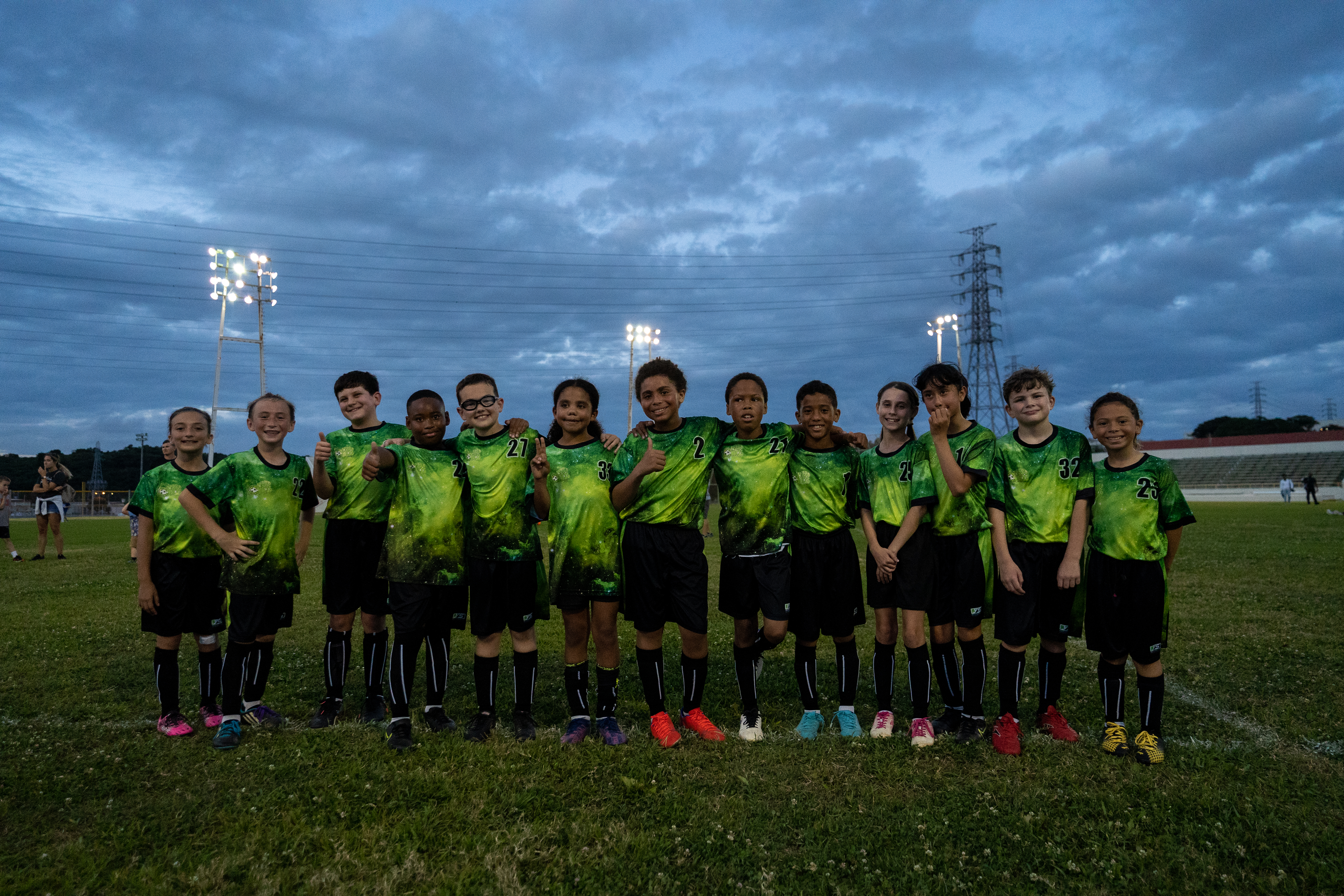 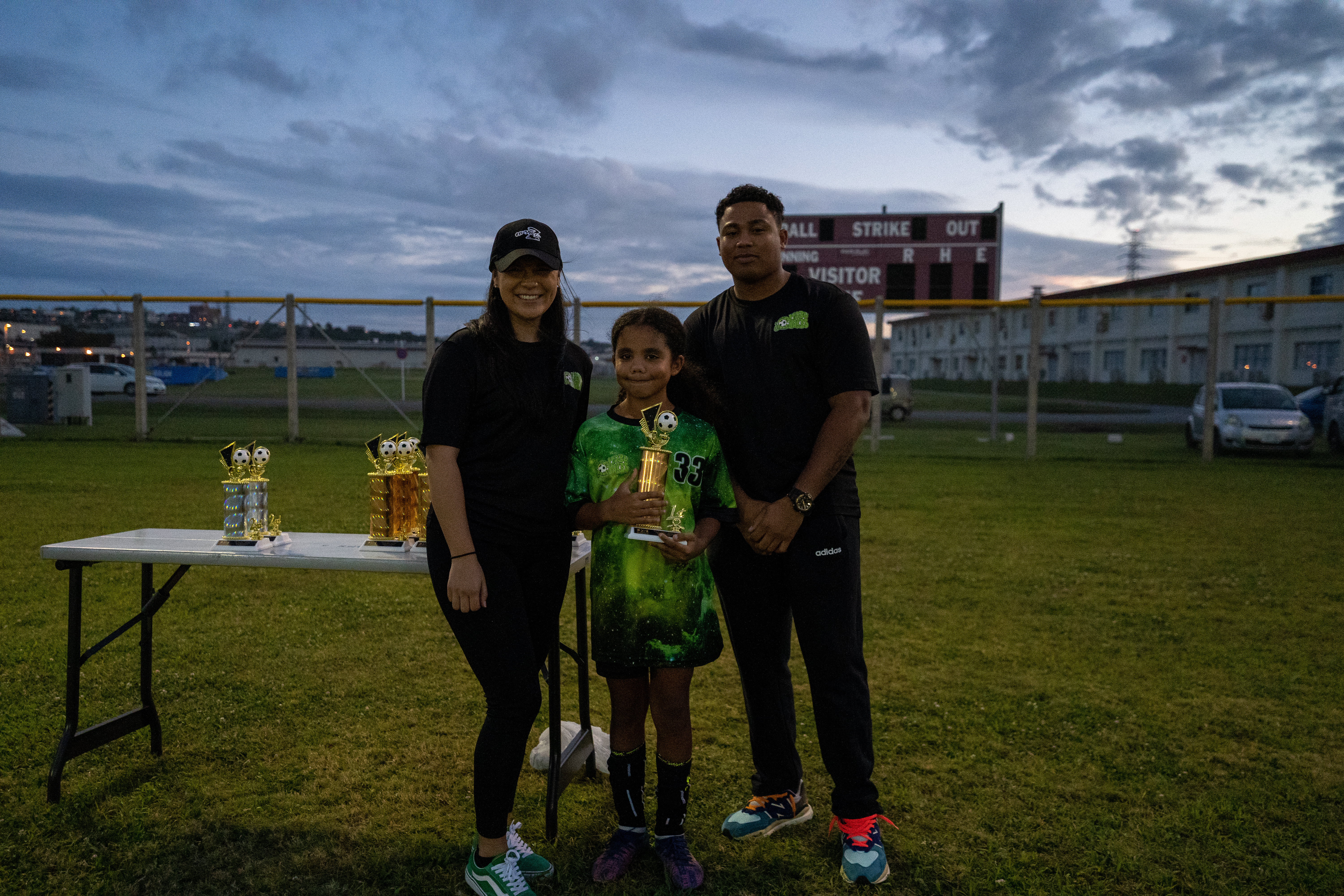 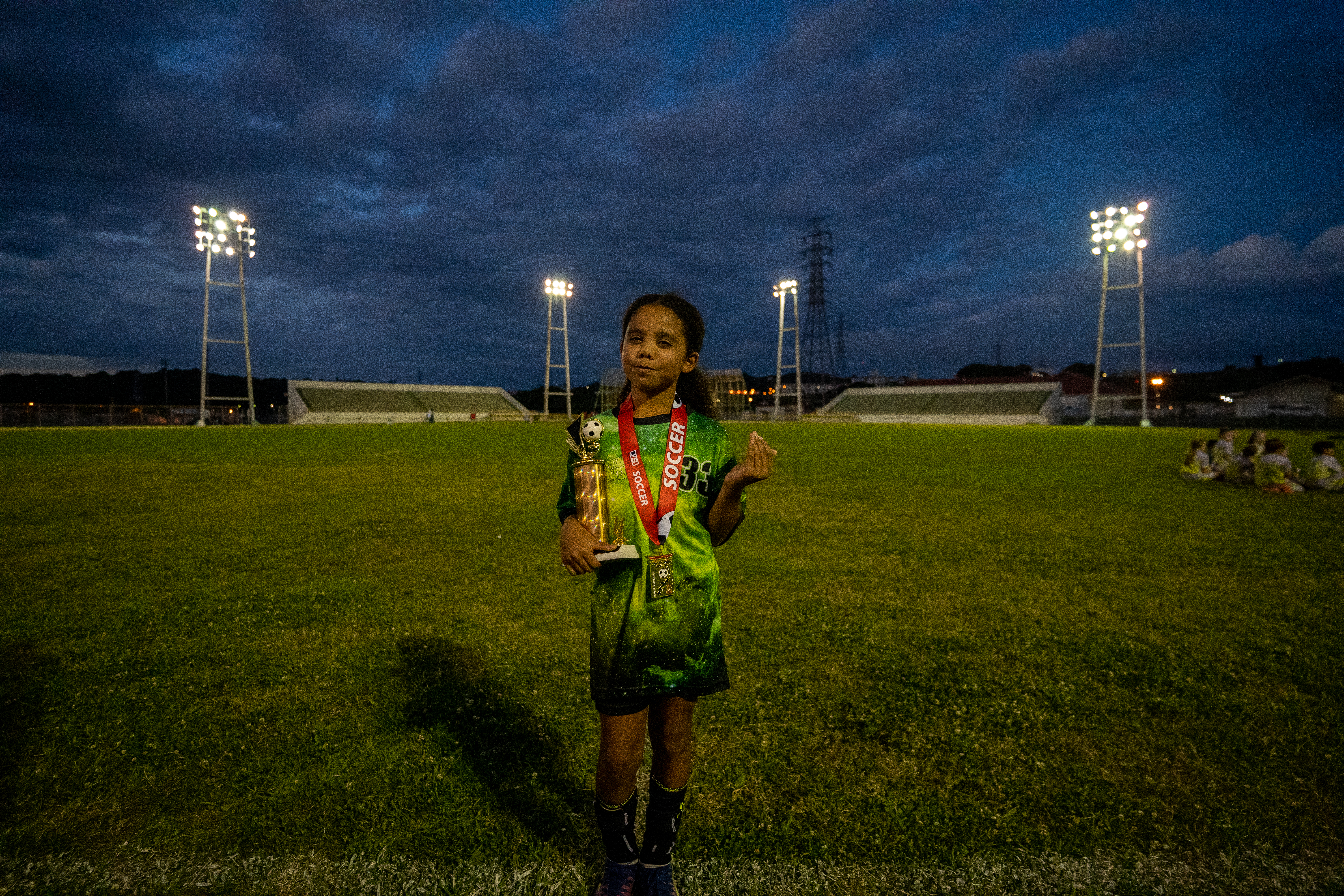 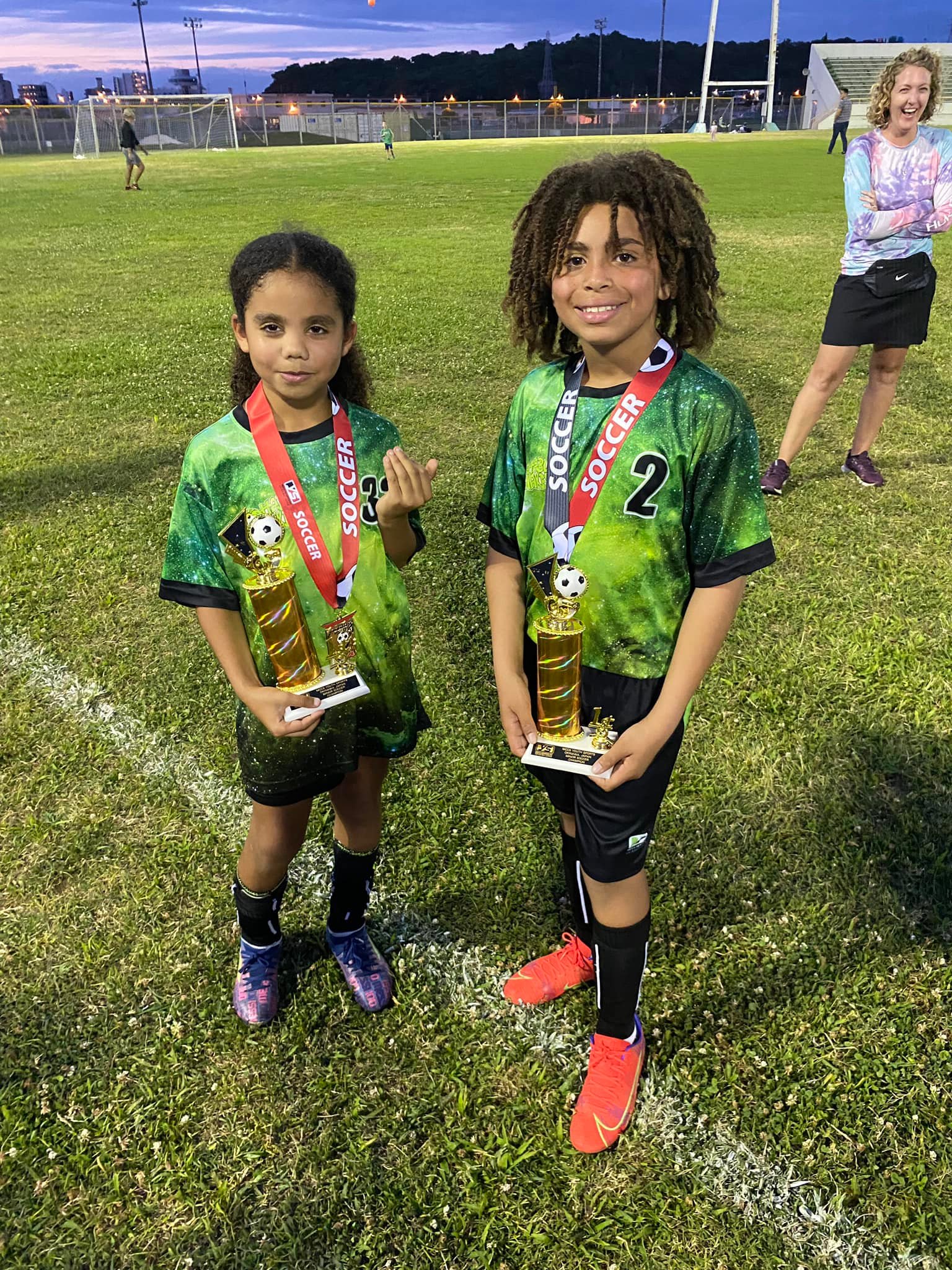 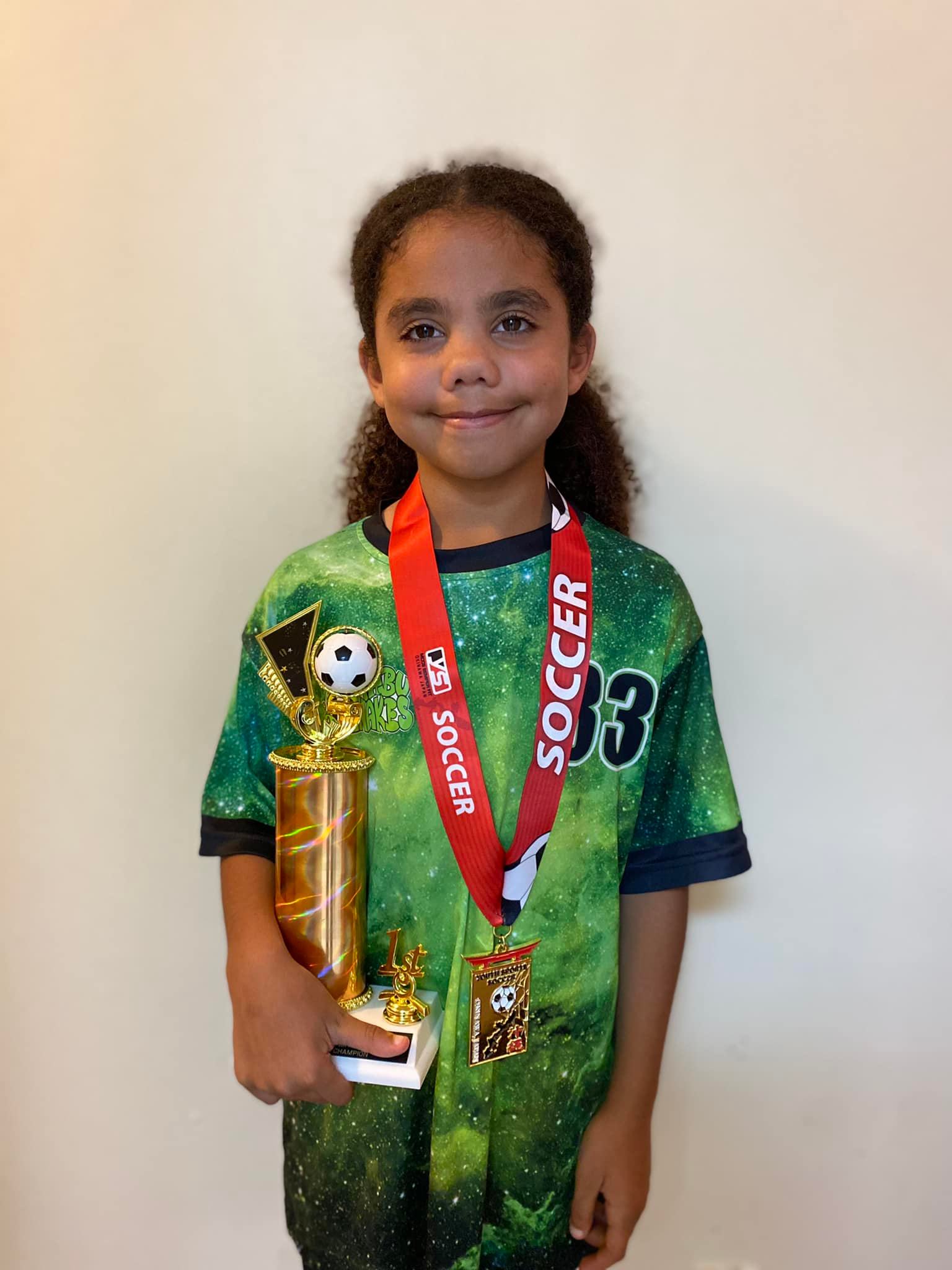 Now that the MCCS Championship is won and the season is over, Ava is going to take a minimum of two weeks off, for rest and recovery. After that, we are looking forward to new experiences and opportunities.

It’s our last year in Okinawa and we’re going to make it the best one! As always, thank you for your love and support in Ava’s soccer journey!

This site uses Akismet to reduce spam. Learn how your comment data is processed.